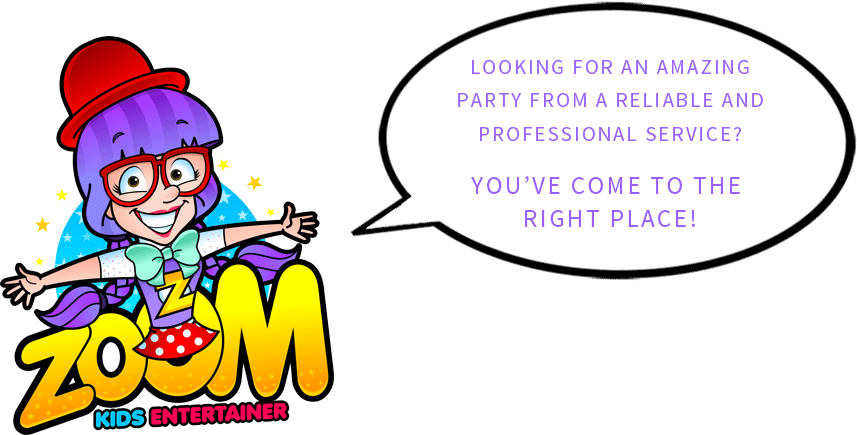 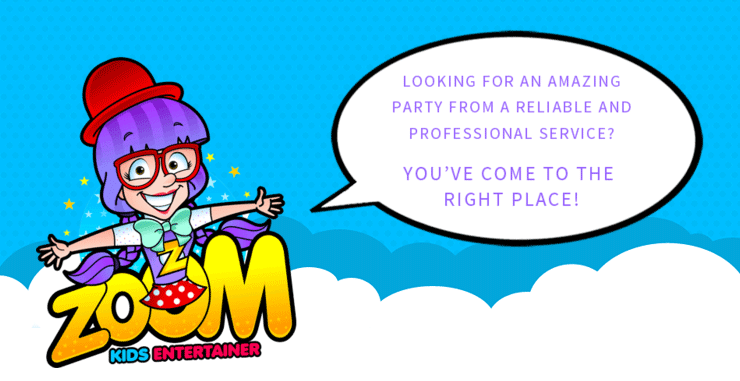 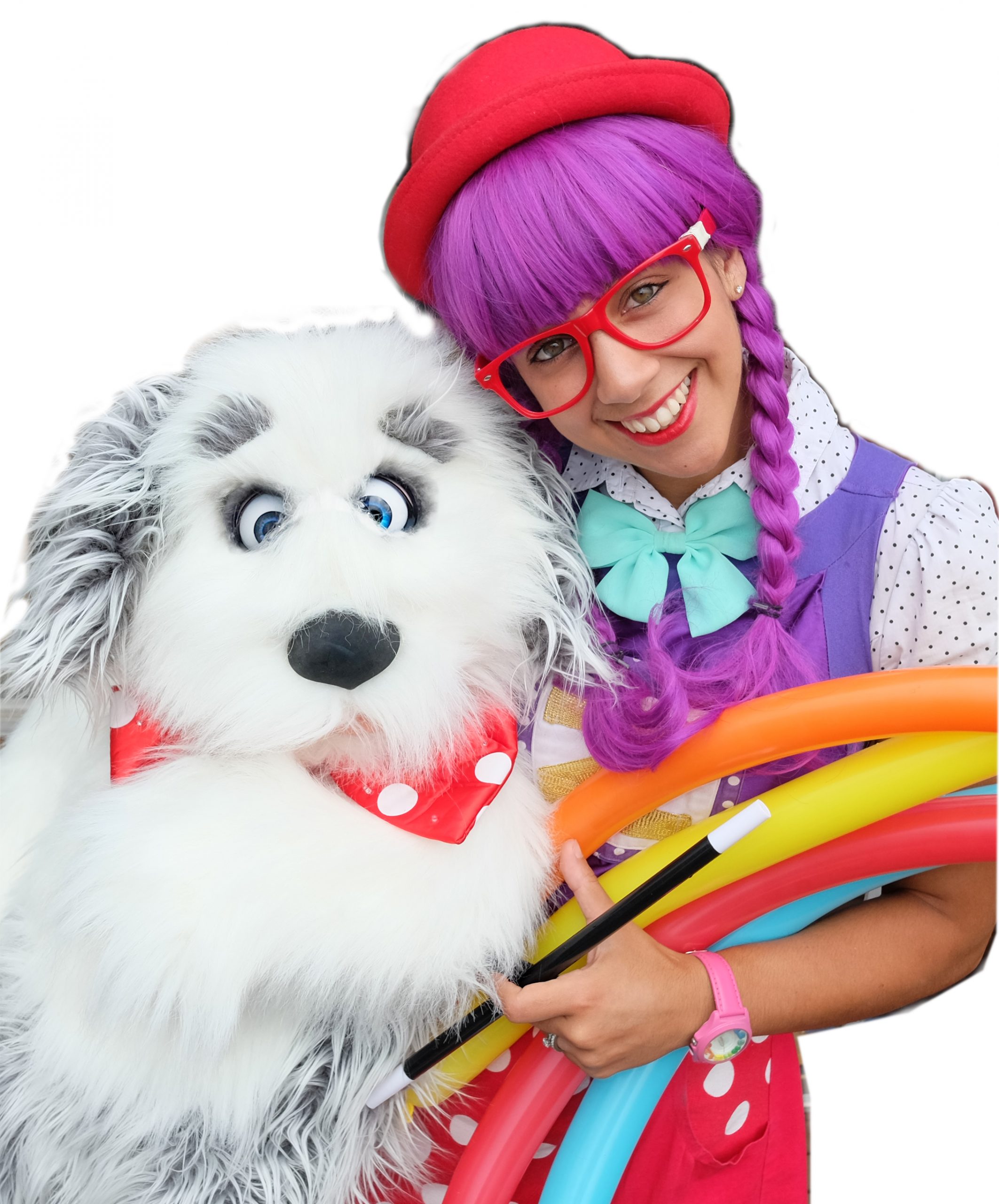 Whether for a kids’ party, corporate function, a kinder open day or anything in-between, Zoom’s loveable and hilarious puppets draw a captive audience whether young or old.

Zoom’s 30-40 minute shows include an array a puppets such as, Jackson the Dog, Cupcakes the Kitten, Flopsy Bunny, Slapper the Alien and even a talking whiteboard!

Zoom’s long career as a children’s entertainer (since she was 14) has given her the skills along with the passion to entertain with a unique mixture of comedy, magic, music and puppetry/ventriloquism.

Click the images below to view some puppetry / ventriloquism from Zoom the Magician! 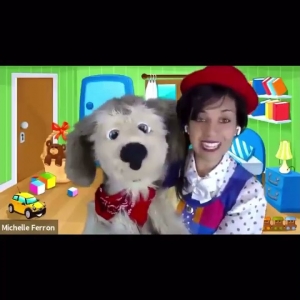 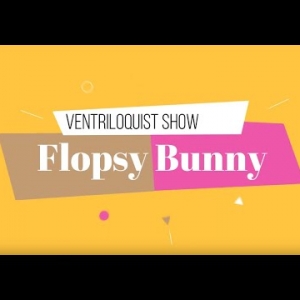 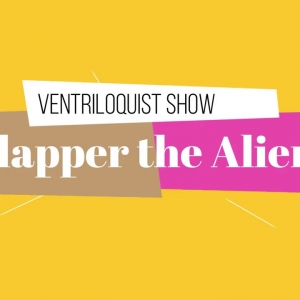